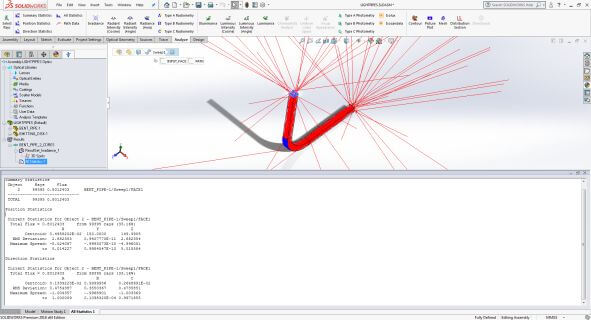 APEX now includes parallel processing for improved ray tracing speed and efficiency. APEX uses the same computational kernel as ASAP NextGen and therefore its CoreMax technology to automatically run parallel processes on all cores on a local PC. In addition, you can control the number of cores accessed on each machine. You can allocate the number of cores per process through the APEX Project Settings. You can also indicate automatic core allocation for all available cores on your machine.

Parallelization or multi-core support is implemented in APEX through the Message Passing Interface or MPI. MPI has been actively developed since early 1990’s for parallel super computers and now is widely used for solving significant scientific and engineering problems on parallel computers with thousands of CPUs. MPI is considered the standard technology for parallel-distributed computing. MPI achieves parallelization in the process level instead of the thread level used in multi-threading technology. It is important to note that Hyper or Multi-Threading is no substitute for physical cores and true parallel processing since a multi-threaded core must share processing duties and cannot be allocated to a single task. 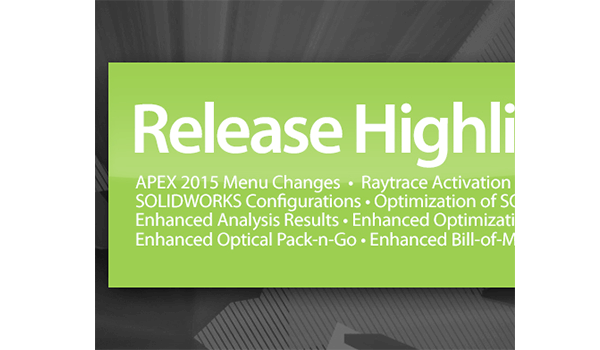 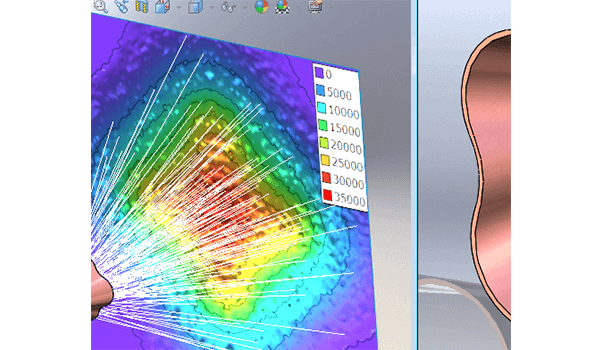 APEX 2015 file menus have been updated in response to changes in SOLIDWORKS 2015. APEX menus are now consolidated under SOLIDWORKS Tools menu. APEX tabs in the SOLIDWORKS Command Manager are not affected by this change.

Ray-traces and their data are no longer automatically restored when selected in the Results node of the Optics Manager. Users can now choose whether to activate a previous trace to visualize rays in the 3D view. Analyses performed under a specific ray-trace can still be viewed and edited without activating the ray-trace itself. 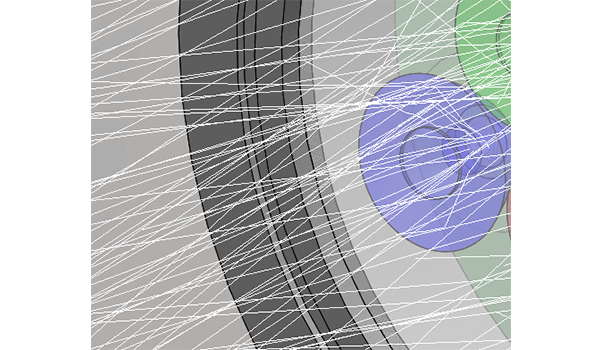 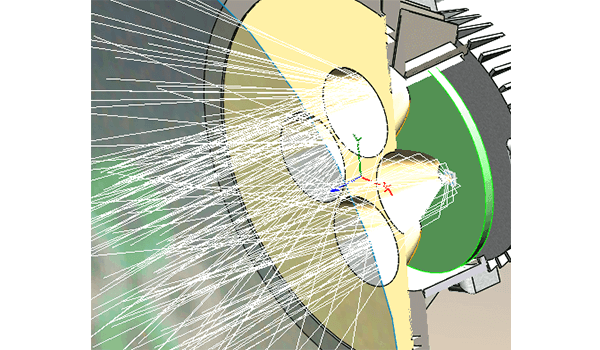 All SOLIDWORKS sensor types can now be used as constraints for Optimization and Parametric Studies. This allows users to include non-traditional parameters such as mass, volume and surface area as constraints as well as interference and proximity detection and even data from SOLIDWORKS SIMULATION. 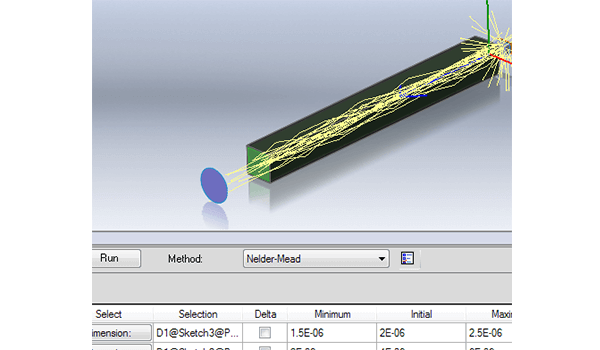 The APEX Optical Pack-n-Go feature has been updated to include all ray files associated with ray-traces in the archive. This allows users to immediately unpack and run 3D models in an archive file transferred to a different machine having a licensed copy of the APEX software.

In addition to the use of SOLIDWORKS sensor types, the Optimization and Parametric Study features can now export tabular data in the Results menu for archiving study results or for processing in another program. This option is available by right-clicking anywhere in the Results table itself. 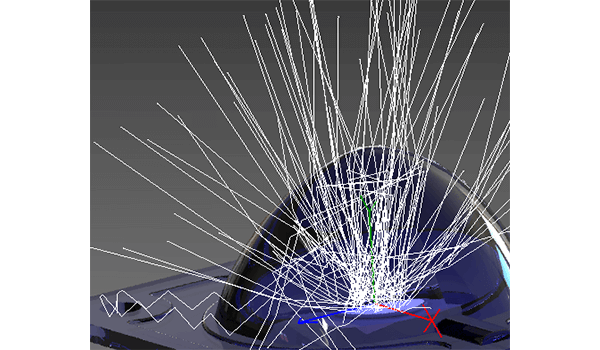 The parameter used to perform a previous Analysis can now be viewed by right-clicking under the Results nodes for current or previous ray-traces. This allows users to avoid duplication of the same analysis under an activated ray-trace.

The Optical Bill-of-Materials available in APEX has been enhanced to include source wavelengths and source apodization data as well as optical properties assigned to specific surfaces in the 3D view. 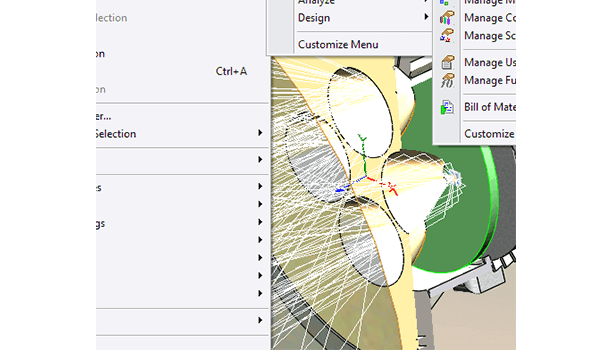