Steering the Experience of EV's

"Hindustan 10", is the first car ever made in India, assembled by Hindustan motors in a small facility in Port Okha, Gujarat, in the beginning of 1949. The car produced 37 bhp at 4600 rpm but impressive, nonetheless. The Hindustan 10 has thus gone down in history as the car that started it all. Now as we have come towards the modern times, the automobile industry has boomed into a big market with multiple players. As the market grew, so did the number of articles, written and published conveying the impact of pollution each year and automobiles being one of the key contributors. 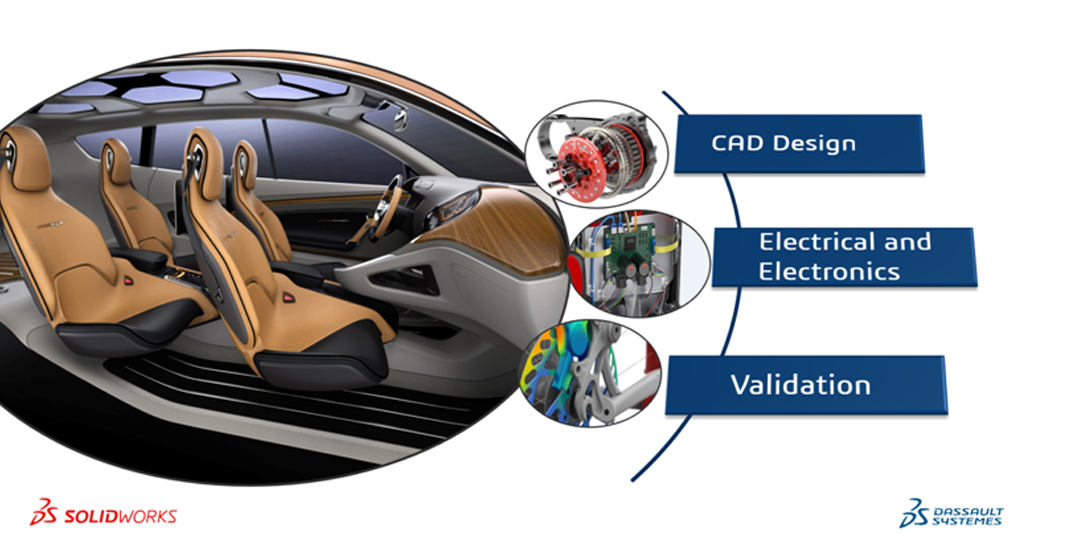 As the awareness grew, another industry saw light in the matter, you guessed it, it’s the ELECTRIC VEHICLES, shortly called as EV’s took the center stage in multiple documentaries, articles and TED talks, arguably being called the future of the automobile industry and all the big players are already knee deep in it or on their way towards it. But as the spotlight on the industry increased so did challenges, demands and expectations from the consumers.

Ask any designer and you will observe that the mental picture of an EV will usually be a unique and a modern design and this goes for consumers too. For such modern designs, conceptualizing and innovating from scratch would be challenging. The solution also needs to be flexible to cater to the design changes as it comes along the different stages of the project being both productive and user friendly.

When we are breaking our minds to build a concept that is creative and unique, we need a solution that can easily put down your idea to share with others or proceed further. SOLIDWORKS is a user-friendly experience that gives you the right amount of tools to meet your creative side and is robust enough to address design changes down the line. 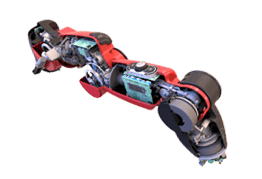 When Electrical / Electronic designers and engineers work independently on a specific project, there can often be reclusive thoughts, decisions being made. One team may assume or predict the design decision of the other, which can ultimately cause huge setbacks and reworks. The solution also needs to be flexible to cater routing, ferruling and deliverables automatically to avoid the time-consuming process.

The solitary environment can be replaced by a collaborative environment to help better manage the design process. SOLIDWORKS Electrical and SOLIDWORKS PCB are both great assets to guarantee that electrical, electronic, and mechanical design teams work in parallel, removing the guesswork that often results in project delays. With SOLIDWORKS Flow Simulation it's easy to visualize and solve your thermal design requirements. 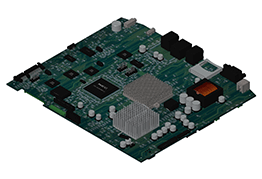 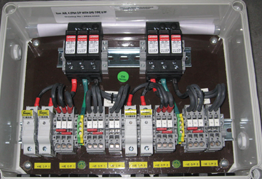 Suppose we are trying to develop a new product; we usually have a lot of innovative ideas that we want to put down. And as the project proceeds, we sometimes tend to question the validity of these new concepts and wonder about their functionality and performance in the real-world scenario. Prototyping these projects and finding out the questionable variables often tends to be a costly and time-consuming process. 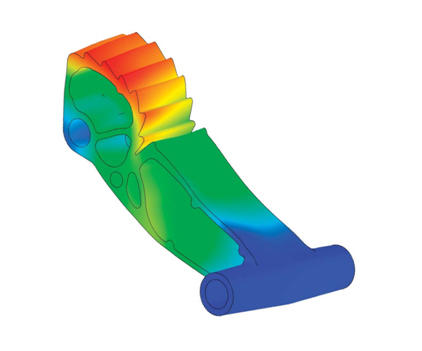 As we put down our initial concepts, SOLIDWORKS has a validation environment in-built right into the CAD solution, so that you can directly switch to validate the concepts and check its feasibility. SOLIDWORKS Simulation is a set of versatile and powerful solutions that is used by designers and manufactures all over the world to evaluate the performance, improve quality and gain valuable insights on the product functionality. SOLIDWORKS Simulation can further improve your designs with its capability on Computational Fluid Dynamics(CFD), Design Optimization and Non-Linear Dynamic solution. 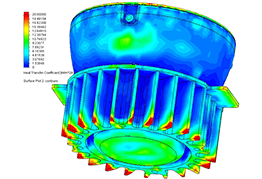 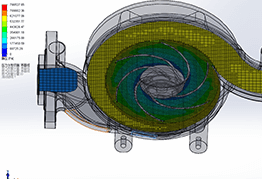 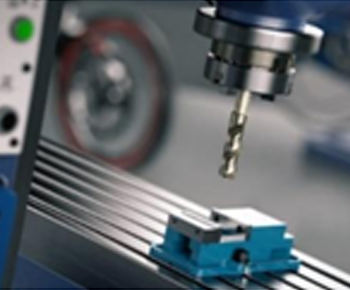 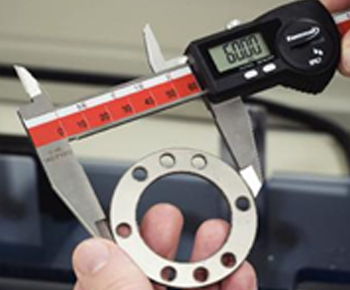 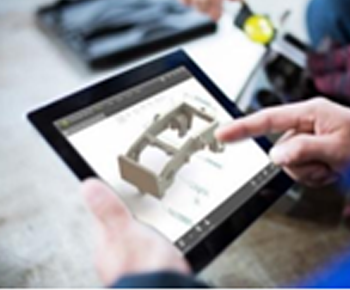 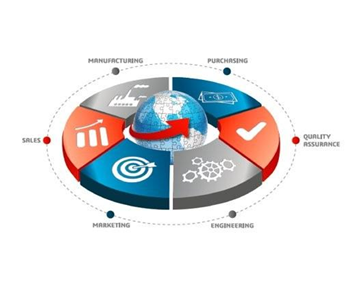 UPGRADE FROM 2D TO 3D

DECIDE WHICH IS RIGHT FOR YOU