ABAQUS – A suite of powerful engineering simulation programs, developed on the finite element method, which solves problems ranging from relatively simple linear analyses like beam analysis to the most challenging nonlinear simulations like crashworthiness of a car.

The main and fundamental purpose of scripting is to access the functionality of ABAQUS/CAE. It is an Application Programming Interface (API) to the models and data used by ABAQUS. This is basically the extension of Python Object-Oriented Programming and hence the scripts are called Python Scripts.

Using this API, user can do the following:

Advantages of using Scripting over GUI

Comparison of Material modelling in ABAQUS using GUI and Scripting

GUI Method: The regular and general way of creating a material model in ABAQUS. 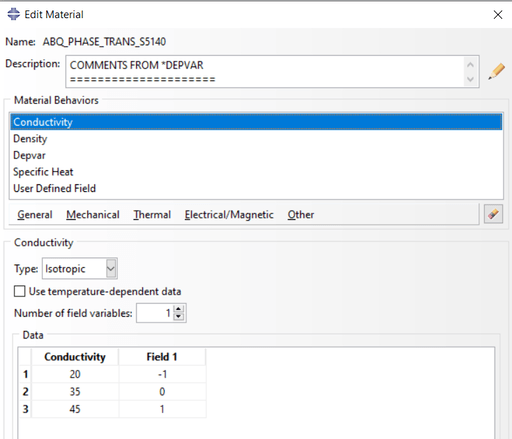 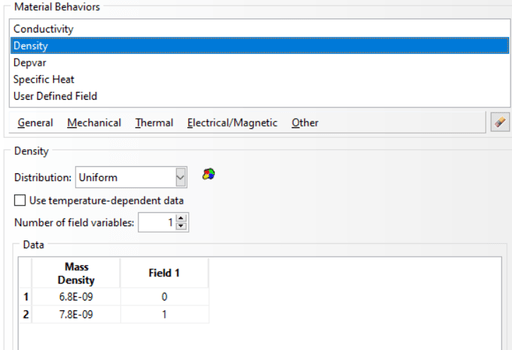 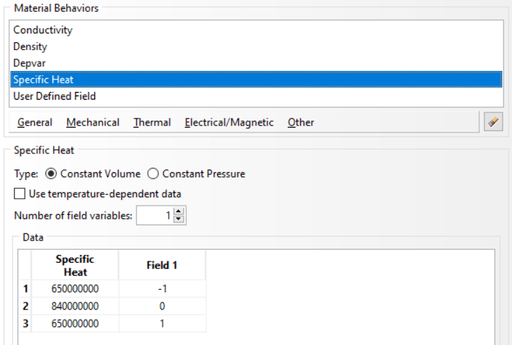 Scripting method for creating a material model in ABAQUS 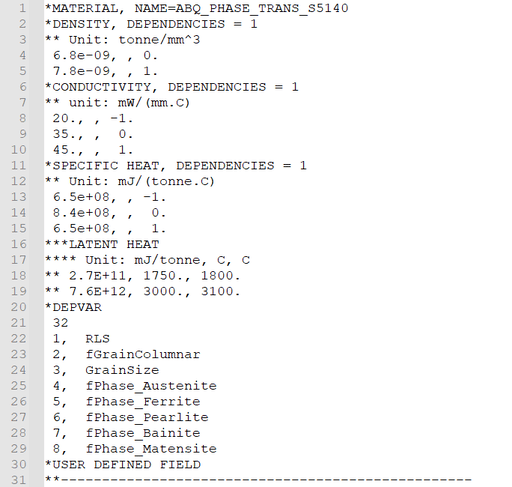 As we can observe from the above images, instead of defining the material with individual data in each window and repeat the process, the user can import one script file and create the same material at a single instance.

Along with this, the user can also import multiple materials at a time into the ABAQUS environment using scripting. The example is as follows.